What Is Jazz Fusion (& Why Is It SO Controversial)?

Chris Lee
Ask The Hive
Disclosure: We may receive commissions when you click our links and make purchases. Read our full affiliate disclosure here. 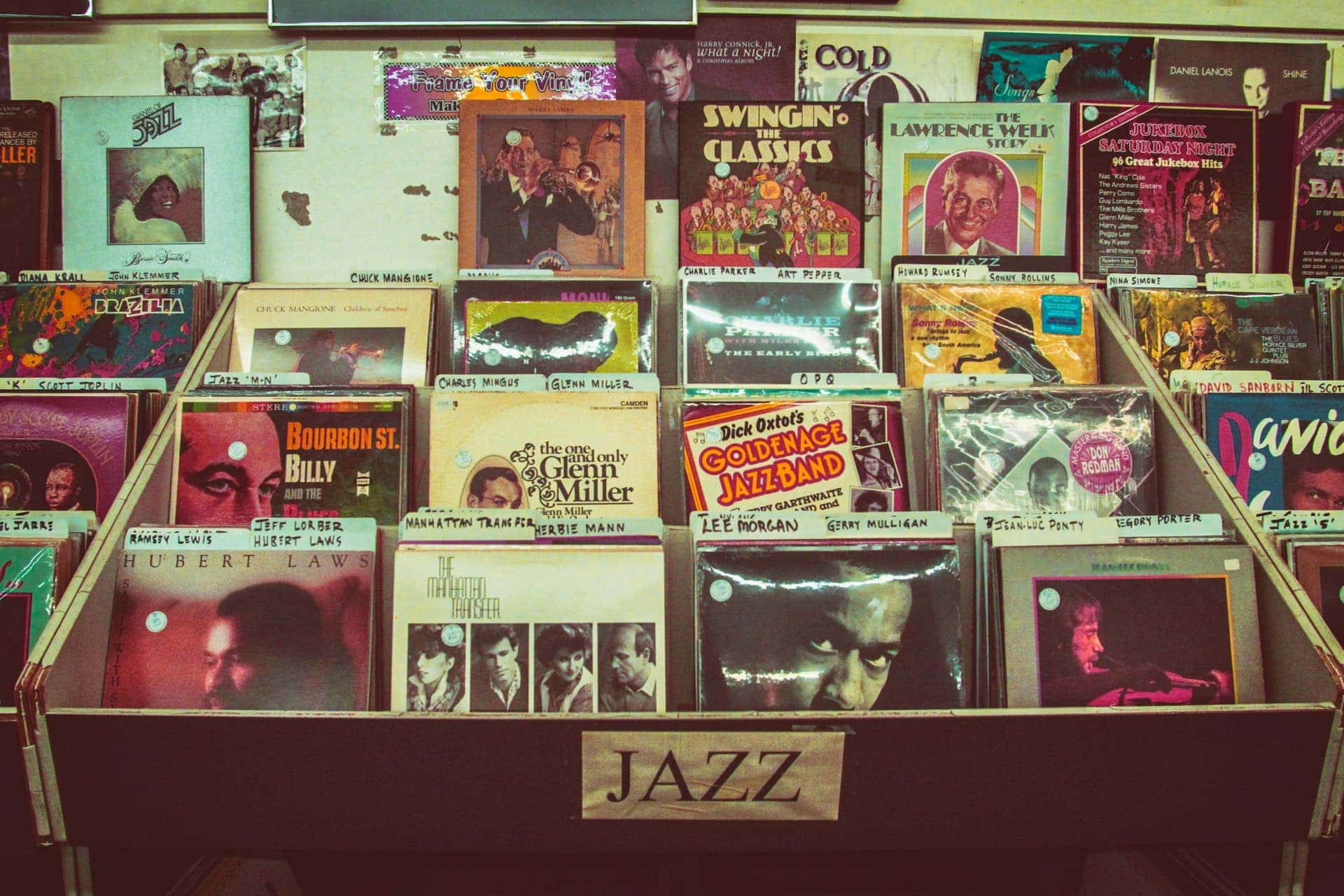 The word ‘jazz‘ is often a confusing term because it can refer to many genres from big-band jazz, blues, small combo jazz, to smooth jazz, Brazilian jazz, and jazz hip-hop.

Jazz should be seen as more of an art form, an expression, and a type of culture, rather than a specific sound or a type of music.

Names like Frank Sinatra, Louis Armstrong, Ella Fitzgerald, and Miles Davis are most often brought up when talking about jazz. It’s a genre that has spawned many sub-genres like hard bop, smooth jazz, and free jazz.

But in this article, we are going to take a look at a type of jazz that is infused with rock’n’roll, funk, and electronic instruments – jazz fusion.

What Is Jazz Fusion?

Jazz fusion is a type of jazz music that has elements of improvisational jazz mixed with rock, funk, R&B, hip-hop, and electronic music.

Like so much of the jazz music that preceded it, jazz fusion was born out of constant experimentation and a fearlessness to push beyond the boundaries of traditional big band and small-combo jazz.

Before the 1960s, jazz musicians focused on making the best out of acoustic instruments such as saxophone, trumpet, trombone, upright piano, acoustic bass, drums, and guitar.

But with the arrival of modern electronic instruments, forward-thinking jazz musicians like Miles Davis, Herbie Hancock, and Chick Corea incorporated this technology into their music and improvisation.

Jazz fusion still kept the core of the standard jazz music that came before, and song elements like song form, harmonic sophistication, and improvisation were still a huge part of jazz fusion music that came about in the late 1960s. 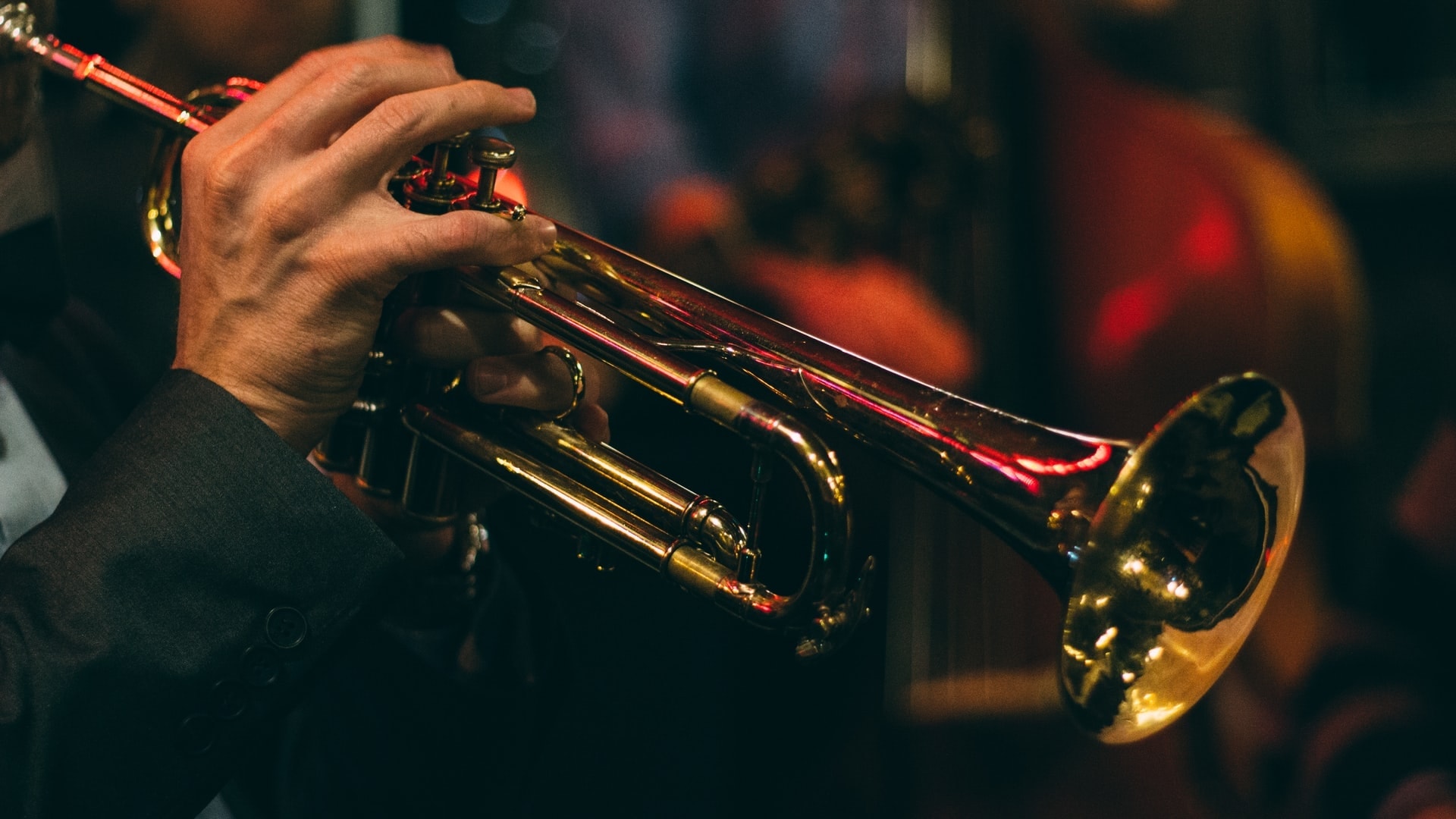 There were many jazz musicians and artists that contributed to this movement of jazz fusion, but the driving force behind this movement is definitely the one and only Miles Davis.

In fact generally the development of jazz music is often associated with Miles Davis, and he had already led the way in developing many popular jazz styles like hard bop, post-bop, and cool jazz. Miles Davis was always pushing the boundary and stayed way ahead of his time.

When rock, funk, and R&B music started to become mainstream and be an important cultural movement in the ’60s, Miles started to infuse this new sound into his music and further explore this new sound with his collaborators like John McLaughlin, Larry Coryell, Herbie Hancock, Chick Corea, Joe Zawinul and more. This collaboration and experimentation between traditional jazz musicians and electronic, rock, and funk musicians lead to the rise of music that we know as ‘jazz fusion.’

Who Are The Most Famous Jazz Fusion Artists?

Miles Davis is definitely one of the key figures of the jazz fusion genre, and he released iconic jazz fusion albums like In a Silent Way and Bitches Brew.

Each of these artists went on to create and release some of the most iconic jazz fusion and electronic jazz albums in history.

Electric guitarists are a big part of jazz fusion because jazz fusion was influenced a lot by rock music and rock guitar.

Later on, there was the next generation of jazz-fusion guitarists and composers such as Pat Metheny and Larry Carlton.

Aside from electric guitars, keyboards and synthesizers were also a huge part of the jazz-fusion sound. Keyboardists and composers like Joe Zawinul, Chick Corea, and Herbie Hancock were crucial in developing that iconic jazz fusion sound – from Weather Report to The Headhunters.

Other than these guitarists and keyboardists, Jaco Pastorius, Billy Cobham, and Wayne Shorter are also important jazz fusion artists to know.

Why Is Jazz Fusion Controversial?

The term ‘jazz fusion’ is controversial because it can be quite misleading and confusing.

The word ‘fusion’ can refer to the fusion of any type of music, and especially because the word ‘jazz’ can also refer to a wide range of music, the term ‘jazz fusion’ became quite a confusing term since its appearance in the mid-1960s.

When the term jazz fusion first appeared, some parts of the jazz community didn’t recognize fusion and electric jazz as ‘real jazz.’ This is a pattern we see throughout history, for example many old school hip hop fans don’t consider singing with autotune to be ‘real’ rap music.

Miles Davis was inspired by artists like Jimi Hendrix, James Brown, and Sly and the Family Stone, and his groundbreaking Bitches Brew album abandoned the swing beat and used funk and rock beats as the backbone instead.

Jazz critics thought jazz fusion strayed away from the essence of jazz, and some parts of the jazz community regarded rock music as less sophisticated music than jazz.

But most jazz fusion music that came after Bitches Brew became hard to categorize because various jazz fusion artists infused so many different styles into their music.

Many of today’s jazz artists like Pat Metheny, Snarky Puppy, and Marcus Miller are all hard to categorize into one singular genre.

Here are some essential jazz fusion albums to check out: