What Genre Is Frank Sinatra’s Music? (It’s Not Just Jazz)

Noah Teachey
Ask The Hive
Disclosure: We may receive commissions when you click our links and make purchases. Read our full affiliate disclosure here. 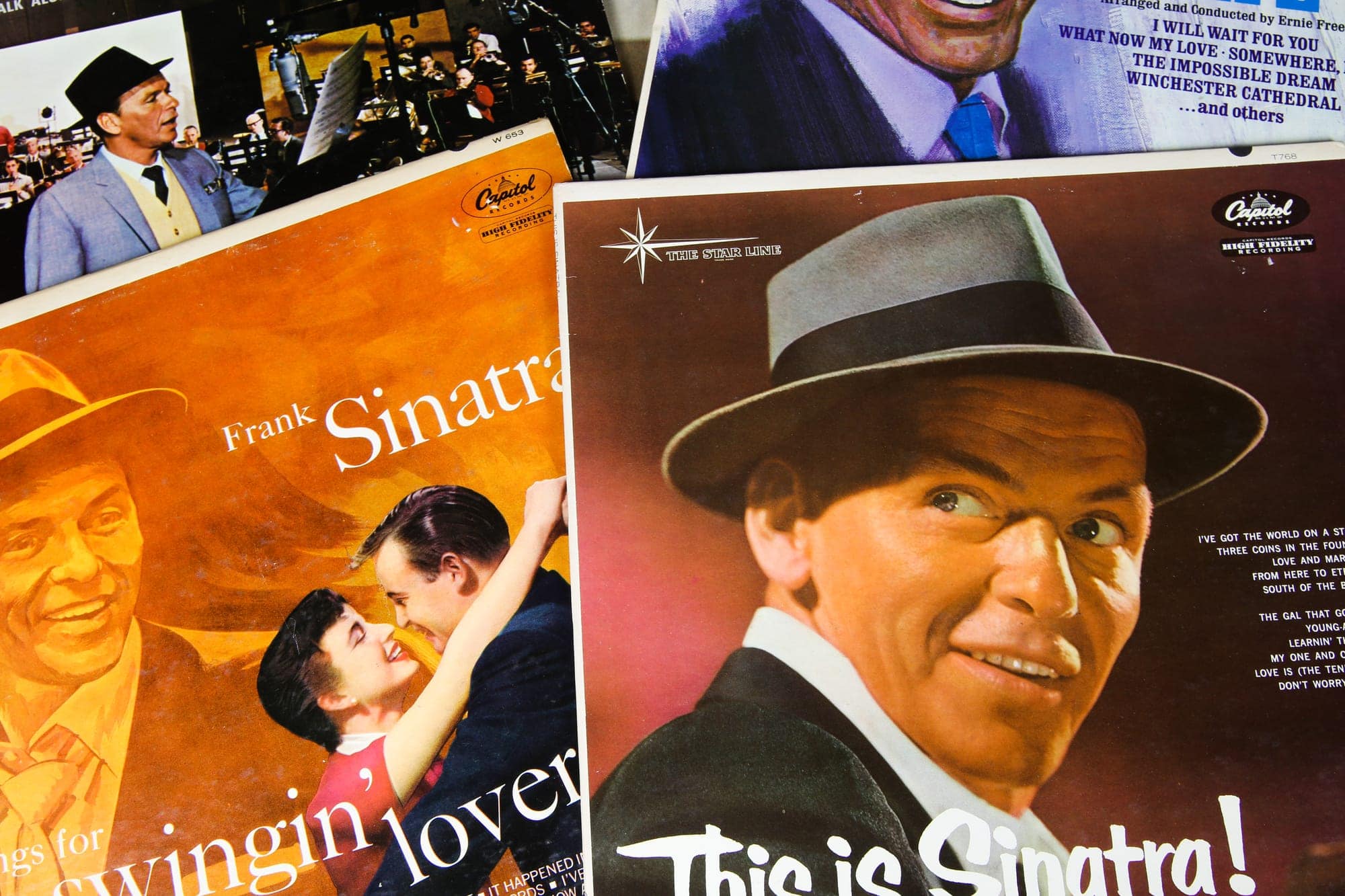 Frank Sinatra sold around 150 million records worldwide in his lifetime, making him one of the most successful recording artists of all time.

His solo career began in 1943, but he started earning a living as a singer during his teenage years in Hoboken, New Jersey. He joined a trio in 1935 to form the Hoboken Four and started on a trajectory that would see him record and perform prolifically as part of the Las Vegas performance scene with the Rat Pack, even in the midst of starring in dozens of films.

His discography spans decades and a wide swath of musical genres, which makes it difficult to associate him with just one.

What Is The Point Of Genre, Anyway?

Genre is one of the most fascinating concepts in music, film, and literature. To study genre is to trace the evolution of music and highlight the ever-expanding plurality of musical type and style in the age of recorded music.

One important thing to note is that the way we think of genre is utterly unlike the way Frank Sinatra would have thought about it in 1943, right in the middle of the swing era, at the start of his entertainment career.

Big band jazz was playing on every radio station, making it a sort of de facto ‘popular’ music since the radio was where most people listened to music.

Contrast this with today, in which electronic dance music alone, a genre reliant on an entire modality of music production that did not even exist in 1943, features a list of sub-genres growing longer every day that all differ in tempo, form, performing forces, and a variety of other musical elements.

(For a look at how music recording technology has changed over time, check out A Short History Of Multitrack Recording (Everything You Need To Know)) 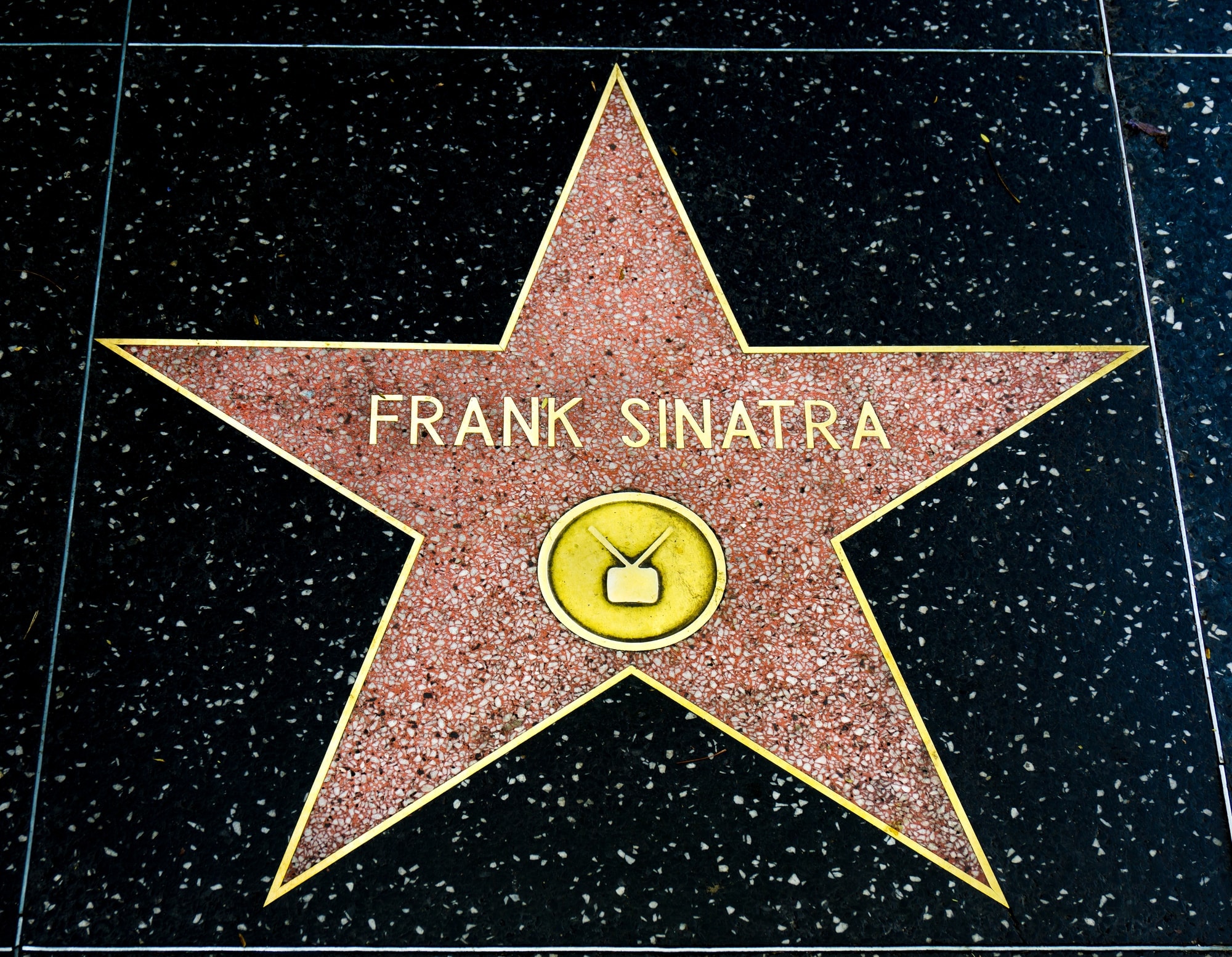 There is a temptation to sort bands into genres and sub-genres for a few different reasons. On one hand, record stores, radio stations, and streaming services want to help their customers to find more of the music they already like.

On the other, it helps people like me who write about music to describe it within some generally accepted boundaries, helping the audience to understand something that is otherwise rather abstract.

Genre boundaries are messy at best, and that is perhaps a good thing as it indicates that musicians do not feel restricted by them. But once again, it does make it difficult to pin Frank Sinatra down to just one genre.

Though the bulk of Frank Sinatra’s recordings could be categorized as jazz, it is hard to classify him solely as a jazz musician. Jazz music itself is composed of many sub-genres, and Sinatra performed songs from many of these.

He also performed songs from right on the edge of jazz and outside of the genre entirely, including Traditional Pop, Swing, R&B and Bolero.

If you have to choose just one genre for Frank Sinatra’s entire body of work, traditional pop music is probably your best choice. This is more a time period and commercial designation than a designation of musical form, and so it encompasses a lot of other genres.

Popular music is a term that has been used since the era of Tin Pan Alley tunes, whereas Pop is a specific genre that developed in the UK in the 1950s.

It can get a little confusing when popular music and pop music are used interchangeably, but in this case, Frank Sinatra recorded and performed the pop music that predated Pop music, and we can call this ‘traditional pop’.

That said, if you want a somewhat more nuanced way of explaining the creative output of Ol’ Blue Eyes, consider the following:

Though everything Sinatra performed and recorded could be considered traditional pop music in a loose sense, a lot of it, more specifically, is a form of jazz music called swing.

“New York, New York” is swing, as is “Fly Me to the Moon”, to name just a couple of his greatest hits. Really in his years of entertaining with the Rat Pack in Las Vegas, the bulk of his creative output could be slotted into the genre of swing.

Originally recorded by Marion Montgomery in 1963, “That’s Life“ is a tune that really stretched Frank’s comfort zone, as it is R&B, a genre in which Frank did not perform very much.

This really demonstrates his range as a performer and recording artist. “That’s Life” has shown up in all sorts of media since Sinatra recorded it, including recordings by other singers, but most recently it can be heard in the 2019 film Joker.

“Somethin’ Stupid“ might be the furthest Sinatra strayed from swing music. It is technically a bolero, which is a Cuban love song form, not to be confused with the Spanish dance or the ballet by Maurice Ravel, all of which have the same name.

Sinatra’s bolero is a duet with Nancy Sinatra, his eldest daughter, not to be confused with Nancy Barbato, her mother, and Frank’s first wife. This tune is one of several of her hits, among which include “These Boots Are Made For Walkin‘” and the title music for the James Bond film “You Only Live Twice“.

The question of genre is a particularly interesting one when it comes to an artist like Frank Sinatra.

His work spans decades and was particularly dynamic for his time, thus one must really consider how genre is used to define music across time and musical form.

Though the easiest response to the question of Sinatra’s genre is “traditional pop,” a more nuanced response would look at each tune, offering up a much richer range of possibilities including, but not limited to, R&B, swing, and even bolero.

(For a look at some of the big LA music studios that Frank recorded in, check out our list of the 7 Most Famous Recording Studios in LA (Ever Built))