Series vs Parallel Pickups (Differences & How To Wire Them) 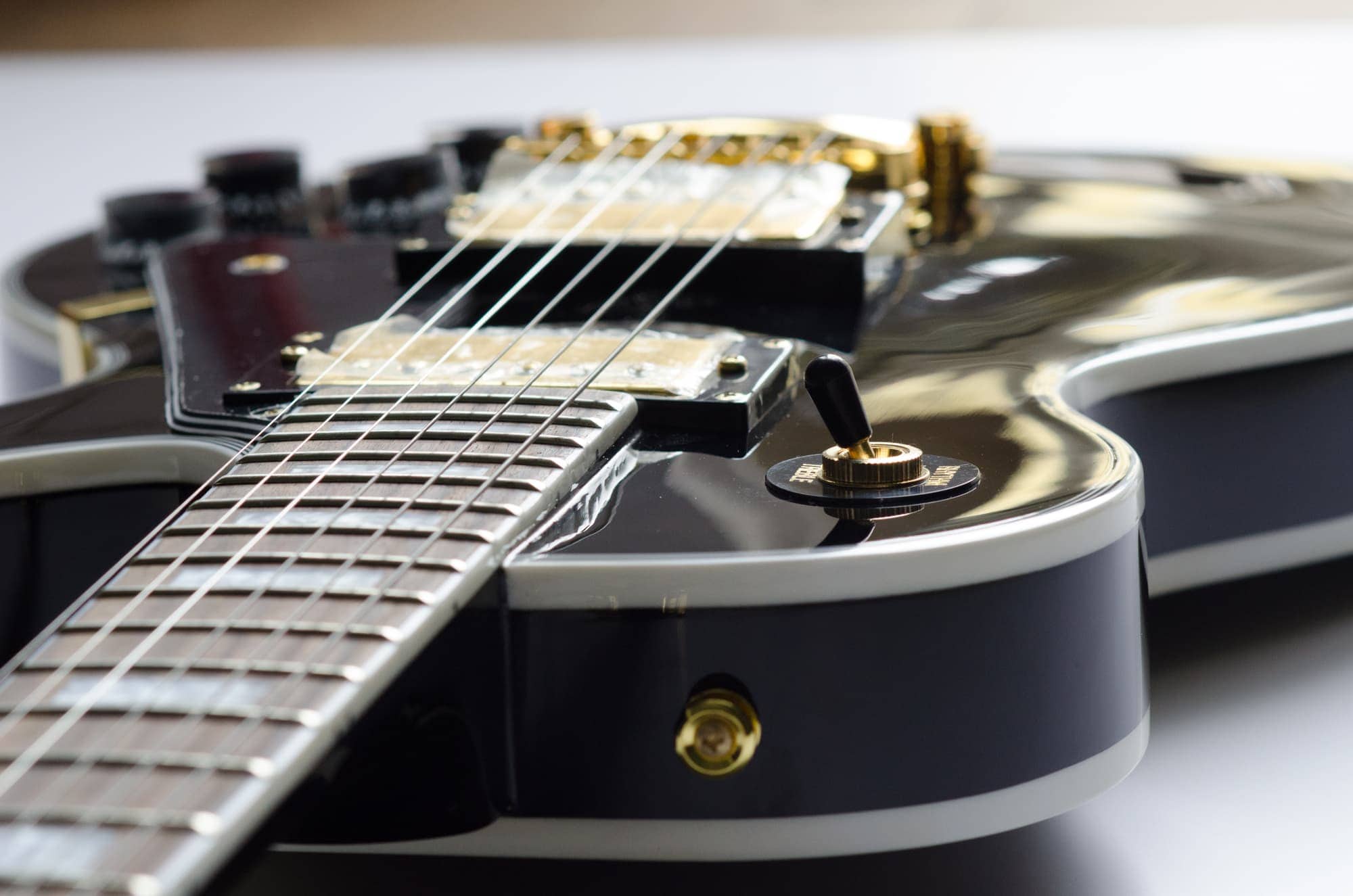 It is absolutely no secret that guitarists and bassists are infatuated with guitar pickups.

Spending considerable cash replacing these cased magnets from their guitar in pursuit of the perfect tone.

The world of guitar pickups can be a bit of a rabbit hole we tone chasers tend to get sucked down, leading to an endless cycle of pickup experimentation.

But fear not! A whole world of tonal possibilities lies within the guitar pickups you already possess, if you know how to access it.

Series is when one pickup feeds into the next pickups, essentially putting them in a sequence which creates the full and thick tone we associate with humbuckers.

Parallel is when each pickup has its outputs and grounds tied together, so both pickups are sent to the output and ground rather than one leading through the other. This creates more of that single-coil characteristic we associate with Strats.

Both series and parallel wiring will influence the tone of your guitar/bass.

What is Series Wiring?

Series wiring signifies that each guitar pickup has been wired in a manner where one pickup connects directly to the ground wire of the next pickup.

This combines the signals of the pickups at the start of the signal chain sending it through the rest of the circuit eventually reaching the output jack.

This method essentially combines all of your guitar’s pickups into one “mega” pickup resulting in a noticeably louder output with enhanced midrange/low tones.

Famously utilized by Brian May of Queen, the series wired Burns single coils in his signature homemade red special guitar was the perfect ingredient for smacking the preamp and saturating his Vox AC amps. For some, a “fat bottom” indeed does make the rocking world go round!

Series wiring is not a common means of wiring guitar pickups, therefore, it is not often implemented from the factory.

However, Danelectro is famous for wiring a vast amount of their line in series over the decades and it has stood the test of time as a long-standing Fender Telecaster modification.

What About Parallel Wiring?

In contrast to series wiring, parallel wiring refers to a method in which both the lead and ground connections for each pickup are connected.

In parallel modes, the signal from each pickup is sent independently to the output jack combining at the end of the signal chain as opposed to the start of it.

This is the standard procedure adhered to by numerous manufacturers. The single coils in your standard Fender Stratocaster and Telecaster models will generally be wired in parallel, as well the humbuckers in most of your favorite Gibsons, such as the Les Paul and SG.

This results in a sweet, chimey, & clear guitar sound.

Parallel wiring dismisses the high cut that occurs as a result of wiring guitar pickups in series, so more top end is retained.

Ok, So How About Humbuckers?

So far we have mainly been focused on series-parallel wiring in the context of single-coil pickups in which two pickups are being utilized at the same time, i.e 2 and 4 on a Stratocaster, or the middle of a Telecaster.

But in the world of humbucker wiring, these same concepts can still be applied to achieve a plethora of new sounds.

The two coils in a humbucker are traditionally wired in series meaning the output of one coil is being thrust into the other.

Stratocaster HSS Vs SSS (Key Differences, Which Is Better?)

Without venturing into concepts such as magnets and coil size this will simply produce the most output providing the thick rich and fat humbucker tone we are so accustomed to.

In a 4 conductor pickup, this is achieved via soldering both the north and south coil finish together and the south coil start and bare wire being soldered to the ground. “North coil start is hot”.

However, if you possess a humbucker with a 4 conductor wire, it is possible to wire it in parallel modes.

This alternative will produce a much cleaner and chimey tone reminiscent of a single-coil as each coil works independently of the other in this arrangement.

It is worth noting that upon implementing either configuration a humbucker will still remain hum-canceling.

Can I Have The Best Of Both Worlds?

To anyone pondering the decision between series vs parallel when next wiring up their guitar pickups, I will now take the opportunity to inform you that you can indeed have your cake and eat it too.

Yes, with the introduction of a two-position pole double pole on/off mini switch or a standardized push/pull pot, you can unlock both configurations within your pickup coils at the flick of a switch.

Albeit complex in terms of wiring, many players have implemented such modifications to their instruments for years. With manufacturers such as Fender even introducing features such as the S1 switch, which encapsulates some similar features straight out of the factory line.

Richie Kotzen is one famous user of a similar system, having implemented it in his signature Fender Telecaster guitar.

Regardless of what guitar/bass or genre of music you play, a whole world of unique tonal characteristics can be explored by manipulating your pickups wiring.

I hope that this brief dive into the world of series vs parallel guitar pickups has opened your eyes, or perhaps perked up your ears, to some new ways of exploring tone using equipment you already own!