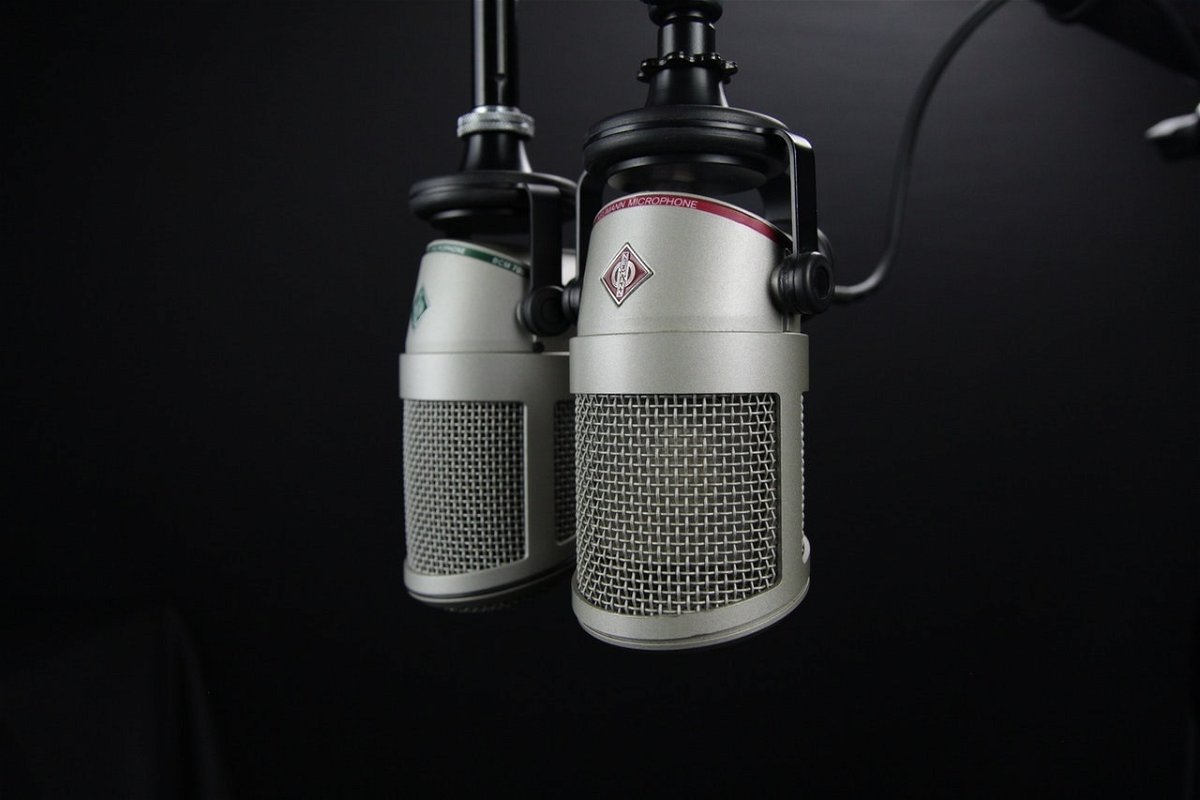 Music production podcast focusing on tips, tech and more. Hosted by Steven Taddei, join him and our guests as we talk shop about all things music, audio production and audio technology.

Episode 2: Getting It Right At The Source (With Jordan Valeriote Of Hardcore Music Studio)

In the debut episode of the Producer Hive Podcast, host Steven Taddei is joined by Martins Popelis, Co-Founder and Chief Product Officer of Sonarworks.

Martins and Steve dive into the inner workings of Reference 4, and uncover golden nuggets of wisdom surrounding optimizing acoustics in your home studio.

“Whether it’s a home studio or a really high-end, professional one, I really haven’t seen this perfect room… every room has its issues.”