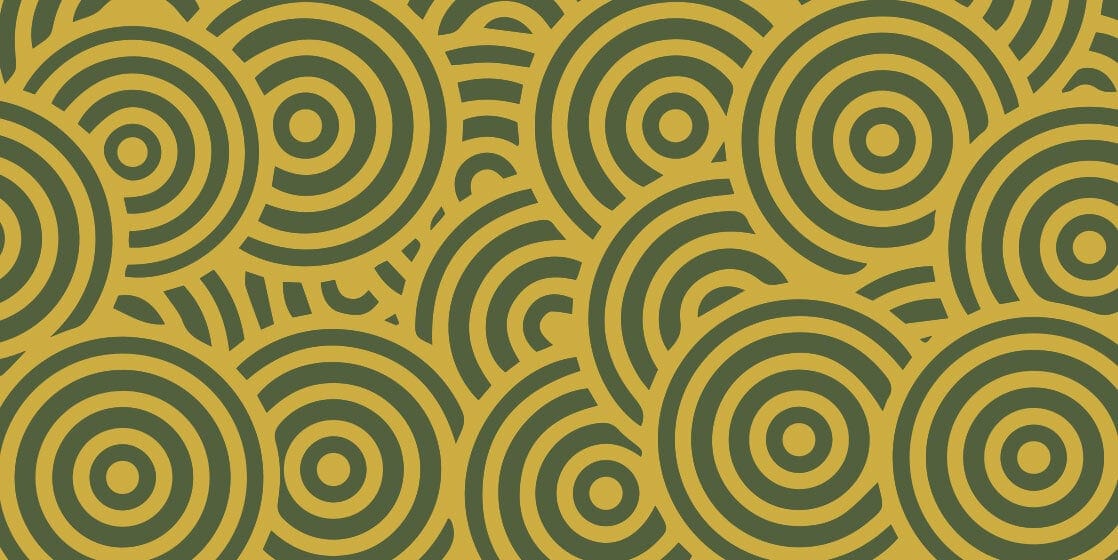 Like many overdrive/distortion pedals, it is compared to the legendary and ever-popular Ibanez Tube Screamer. It features the same green color and is a similar size to its TS9 counterparts.

However, radically re-imagined it with a new circuit that replaces the 4558 IC and BJT transistor buffers with JFET operational amplifiers. With that said, forget all the comparisons to the TS9 — the Plumes overdrive is a beast of its own.

Also, while you’re here, don’t forget to check out our roundup of the best overdrives under $100.

EQD Plumes: Review (Worth It?)

With improved tone and performance, enhanced treble clarity and depth, lower noise, and a boosted midrange that hits the sweet spot, it’s hard to find any negative aspects on the Plumes Small Signal Shredder. This is a superb pedal that fits like a glove into any setup.

The EarthQuaker Devices Plumes overdrive pedal has exactly the right number of features you need. No more and no less.

With this unit, you get a powerful overdrive/distortion unit that is simple to operate.

It provides the typical three-knob overdrive control configuration. The knobs are Level, Gain, and Tone, with the addition of a mini-toggle switch for choosing the three possible clipping modes.

Another great feature of the Plumes, and quite an improvement on other TS9 copies, is the tone knob’s increased range.

On many overdrive pedals, only about 25% of the range on the tone knob is usable while the remaining 75 % produces either mud or ear-piercing high mids. With the Plumes, the Tone control is useful throughout its entire range, giving you greater fine-tuning.

The Plumes is built like a tank. It feels sturdy and ready to take the abuse of the road, much like you’d expect from an overdrive/distortion stompbox.

EarthQuaker Devices used a JFET op-amp-based overdrive for loads of headroom, chime, and clarity, all of it housed on a solid aluminum chassis.

To top it off, you don’t need an operation manual at all. Just plug and play, as the design of the Plumes is quite simple and intuitive.

Besides ditching the typical JRC4558 circuit and bipolar transistor buffers for JFET op-amps, the Plumes raises the input impedance to nearly 10 megaohms.

This stompbox is powered by internally converting its 9-volt input to +/- 9 volts. It weighs 0.8 lbs and fits in the palm of your hand.

All in all, Plumes offers lower noise and improved signal integrity, along with increased headroom, extra dimensionality, and added clarity.

Plumes offers fantastic sound on every mode with every setting. However, for me the overdrive setting is where it really shines.

It does not have that overly processed sound that is sometimes found in other overdrive pedals. Instead it is very organic and natural-sounding, providing the dynamic give-and-take of plugging directly into an overdriven tube amp.

While there is a notable midrange boost (intentionally placed there by ), it offers an ideal sweet spot that makes the guitar’s tone full, rich, and sweet.

Mode 1 has the flavor of a modded Plexi amp, while Mode 2 offers a true clean boost with enhanced mids.

Last but not least, Mode 3 gives you that classic ‘green’ overdrive with less compression and more dynamic string zing.

In other words, besides offering great sound, the Plumes also is a very versatile saturation unit and will feel at home in a vast number of styles and situations. It is a unique, all-analog approach to that circuit offering 3 different clipping voices, loads of headroom and almost three-dimensional clarity that will push your amp over the edge.

The EQD Plumes offers great sound, has the right amount of features, and is well-built. You can get it online for just under a hundred dollars, giving this stompbox an exceptional cost-benefit relation.

The Plumes might just become the main overdrive/distortion unit in your setup. It even ended up on top in our roundup of the 7 Best Overdrive Pedals Under $100 (That Don’t Suck).

Overall, this is a fine pedal to add to your collection and it’s highly unlikely you will regret buying the EarthQuaker Devices Plumes.