Sean Fitzjohn
News
Disclosure: We may receive commissions when you click our links and make purchases. Read our full affiliate disclosure here.
Electronic Voyager is a feature-length documentary that follows Michelle Moog-Koussa on an emotional road trip journey, retracing her father’s groundbreaking footsteps.Documentary.org 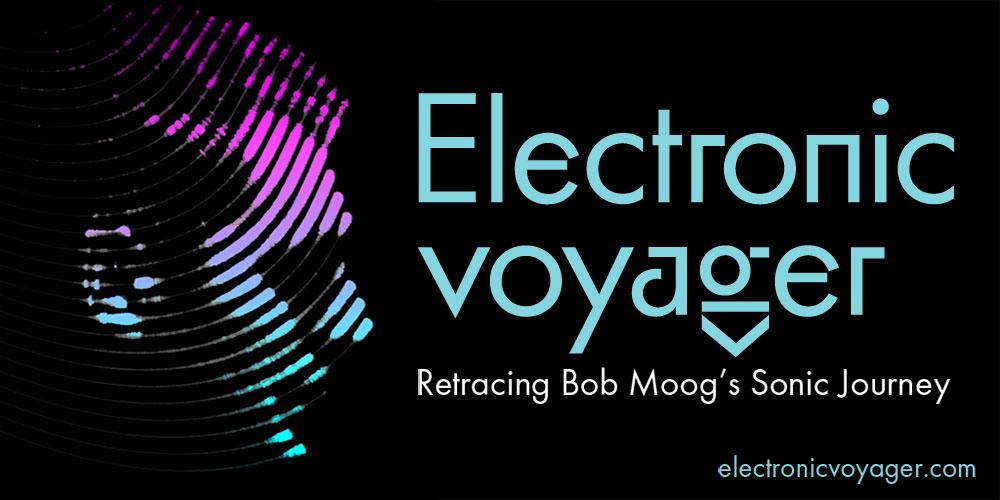 Electronic Voyager is a tribute to the pioneering forefather of one of the most important instruments in the history of electronic music — the synthesizer.

Told through the lens of Dr. Robert Moog’s daughter, Michelle Moog-Koussa, the feature-length film is a documentary about the electronic voyager himself.

Not only is Michelle the daughter of the late Bob Moog (1934-2005), but she is also a devoted Moog archivist and historian, and has dedicated her life to documenting her father’s legacy. She is also Executive Director of The Bob Moog Foundation.

“Michelle’s voyage is an effort to reconcile the father she knew, with the world-famous music icon.”

While we haven’t been divulged the entire premise of the film, what we do know is that Electronic Voyager has us follow Michelle across the country, as she pieces together Bob Moog’s history. It’s an emotional account of Bob Moog’s profound sonic journey, “from his childhood in New York, to his introduction to the world of electronic music, and through the incredible ups and downs of his company”.

Michelle connects with many of his dearest and closest friends along the way, and the film will include the likes of Rick Wakeman, Gary Numan and Jean-Michel Jarre to name just a few.

The film is being produced by Waveshaper Media, the team responsible for ‘I Dream Of Wires’, a highly respected documentary on electronic music that came out in 2014.

They are in the final stages of producing Electronic Voyager, and are attempting to fund its completion via a second Indiegogo campaign. If all goes to plan, the movie looks set to be released in April 2020. To support the campaign, click here.